Predicting the two teams which will meet in the 2022 NBA finals doesn’t provide many clear cut options for bettors. Unlike the previous decade, which featured three teams with dynastic runs — the San Antonio Spurs, Miami Heat, and Golden State Warriors — the 2020s don’t have a group set to rule the next few seasons. Many of the supposed super teams are aging quickly or were busts in the first place.

Like the NFL stats are showing with veteran quarterbacks, time catches up to all players and franchises. However, the uncertainty does provide an excellent window of opportunity to grab good value on the futures market with potential winners. Here’s a look at a few teams that may be undervalued as we head toward the homestretch of the regular season. 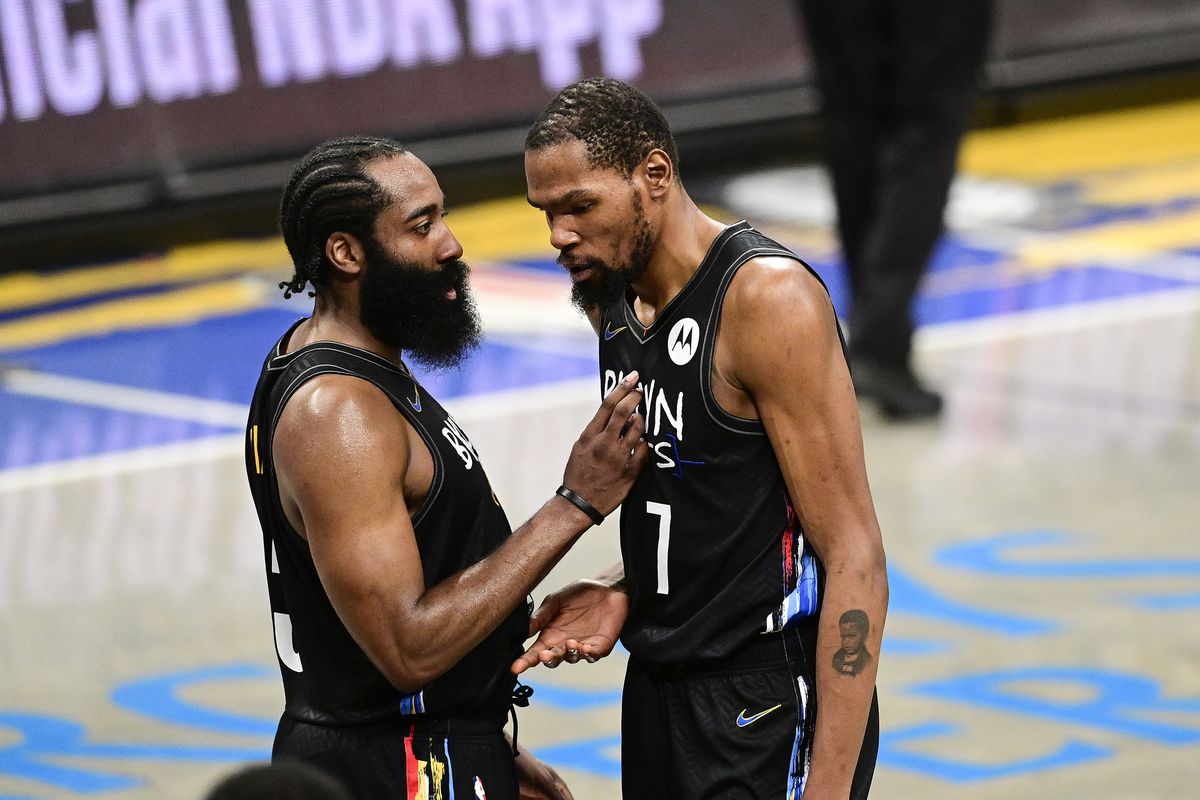 Article Summary show
Guys, Do You Not See Our Record?
A Chicago Renaissance
Can’t We All Get Along?
76ers May Be Able to Adjust on the Fly

Guys, Do You Not See Our Record?

The Miami Heat have the top record in the Eastern Conference and are two years removed from its past run to the NBA finals. Top sportsbooks have the Heat listed as having +1200 odds to bring home the title, which leaves Miami as having the fourth best odds in the East behind Brooklyn (+450), Bucks (+600), and 76ers (+700).

The Heat aren’t likely sexy due to their relative lack of star power. Jimmy Butler does everything for Miami, contributing 21.7 points, 6.2 rebounds, and 6.0 assists per game. The Heat also has several solid options surrounding Butler, both younger and older. Tyler Herro, Bam Adebayo, Kyle Lowry, and Duncan Robinson all have experience of playing in the NBA finals.

While Miami doesn’t have the star power of Brooklyn or Philadelphia, the Heat will likely be difficult to beat because of how well they play together and the overall depth as a franchise. Miami is worth a shot at 12-to-1 odds.

The Chicago Bulls are 15-games over .500 and have seen a remarkable turnaround this season. The scoring punch for DeMar DeRozan, who is fifth in the league by averaging 27.7 points per game, helped Chicago become one of the most dynamic offenses. The Bulls’ biggest challenge will be how this group plays together in the postseason.

Chicago is +3000 to win the championship and will be missing several key rotation pieces when the postseason gets here. The Bulls await point guard Lonzo Ball’s return from an expected six to eight-week absence due to a knee injury. Zach LaVine has also missed time due to injuries.

Chicago may be a year away from contending, but it makes for an attractive dark horse candidate for this season.

Can’t We All Get Along?

It is an open secret that Utah Jazz has a rift between star center Rudy Gobert and point guard Donovan Mitchell, which is a shame because Utah’s star duo has the potential to make beautiful music together. The Jazz hit a tough stretch in the middle of the season with injuries to Gobert and Mitchell but have recently rallied by winning five straight to climb back to 35-21.

Utah, which is +1600 to win, is worth looking at its balance. The Jazz has the star power with Mitchell and Gobert and has a deep array of shooting options behind them. Utah has four players — Mitchell, Jordan Clarkson, Mike Conley, and Bogan Bogdanovic — who knock down two or more 3-pointers per game.

76ers May Be Able to Adjust on the Fly

If the mercurial superstar can fit in quickly in a new environment, James Harden makes Philadelphia an exciting contender. The 76ers are +700 to win it all and have the luxury of pairing Harden with superstar big man Joel Embiid. However, Harden has been injured for part of the season and has a reputation for being a selfish player.

Philadelphia also added another veteran, Paul Millsap, in the trade. The 76ers can add him into a solid rotation, including Tobias Harris, Tyrese Maxey, and Shake Milton, who all average in double figures scoring. Embiid is having another busy season, averaging 29.5 points and 11.2 rebounds per contest.

If Philadelphia can work out the chemistry issues, the 76ers may be in the mix for their first championship in nearly 40 years.