The NFL has seen a unique fluctuation in having a “neutral” site for the Super Bowl the past two years. After never seeing it happen during the first 54 years of the big game, the NFL has now seen the Tampa Bay Buccaneers and Los Angeles Rams play in their home stadiums for the Super Bowl in the past two seasons. It has provided a unique chance for the Kansas City Chiefs and Cincinnati Bengals.

While road teams hardly ever won championships on enemy soil, it’s become more frequent in the past 15 years. 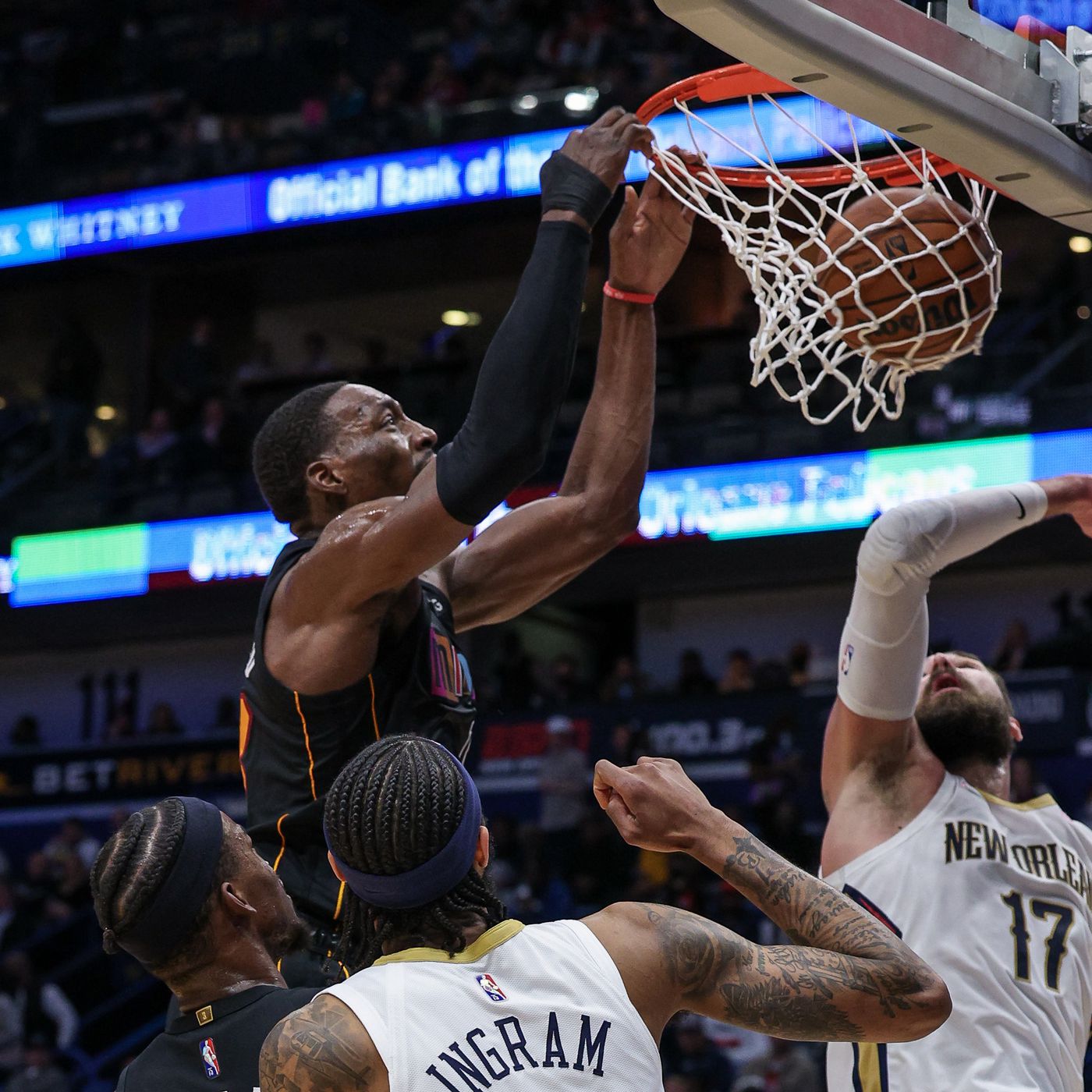 The 1979 Pittsburgh Pirates didn’t do anything the easy way. The Pirates started slowly before clipping the Montreal Expos for the National League East title with a 98-64 record. After sweeping the Cincinnati Reds in the NLCS, the Pirates fell behind the Baltimore Orioles 3-1 in the World Series.

Pittsburgh won games 5 and 6 in lopsided fashion to force a Game 7. Thanks to a two-run home run by World Series MVP Willie Stargell, the Pirates beat Baltimore on the road to win their fifth World Series crown. Stargell hit .415 during the playoffs with five home runs and 17 RBIs.

Following the Pirates’ victory, it would be another 30 years before any team in the NHL, MLB, or NBA won a Game 7 on the road in a championship series. The 2008-09 Pittsburgh Penguins saw their Stanley Cup finals with the Detroit Red Wings feature victories by the home team in the first six games. Many figured the seventh game at Joe Louis Arena in Detroit would follow the same pattern.

Despite intense pressure from the Red Wings, Detroit couldn’t ever tie the game. However, the Penguins jumped to a 2-0 lead on goals from Maxime Talbot. Marc-Andre Fleury had to make a last-gasp save at the buzzer to seal the win for Pittsburgh.

Kansas City went 29 years without making the playoffs. When the Royals finally made it back to the World Series in 2014, they seemed to be a team of destiny. Entering Game 7 of the 2014 World Series, Kansas City was riding the momentum of a 10-0 victory in Game 6.

But the San Francisco Giants, a Wild Card team, had a pitcher in the middle of perhaps the hottest run in postseason history. Madison Bumgarner threw five scoreless innings in relief to protect a 3-2 lead and earn a save.

Kansas City fans didn’t have to live with the disappointment too long, as the Royals won the World Series the following year.

While LeBron James’ emphatic block on a layup attempt by Andre Iguodala didn’t directly lead to the Cleveland Cavaliers taking the lead in the 2016 NBA Finals, it was a sign of which way the game was headed. Golden State, trying to surge ahead on its floor, had been turned away by James.

Kyrie Irving would knock down the go-ahead 3-pointer with 53 seconds left to put the Cavaliers ahead 92-89. Cleveland would win the game 93-89 and the series 4-3. This is LeBron’s only championship in his hometown, as he was 0-4 in his other trips with Cleveland.

The 2016 Cleveland Indians may have hoped some Cavaliers’ luck would rub off on them. However, Cleveland’s meeting with the Cubs would end up seeing more heartbreak. The Indians took a 3-1 series lead before Chicago rallied to force Game 7.

The deciding game would be a 10-inning, 4 hours, 28-minute epic that included a 17-minute rain delay. Chicago seemed on its way to a relatively stress-free victory en route to its first World Series victory since 2008, holding a 6-3 lead entering the eighth inning. Cleveland rallied with three runs to force extra innings.

However, Ben Zobrist and Miguel Montero drove in runs to help Chicago win 8-7 and celebrate its victory in Cleveland.