How Food Fashioned Culture and Vitality

The recorded evolution of nutrients dates back some 14,000 years, and pretty a lot has been researched about agriculture, use of food, upkeep of food, staple food, and feasts in ancient instances. We recognize that in Mesopotamia (what is now Iraq), as early as 2,300 B.C., and in Egypt in the time of the third dynasty of the Pharaohs, the type of foods was amazing, and so had been their culinary refinements. How do we know?

The Mesopotamians brought artifacts of cooking recipes from as early as the second millennium B.C. The Egyptians failed to leave any recipes in the back. However, meals were crucial enough to be served in huge portions and sorts to the diseased for their presumed long adventure into the afterlife, now found in wall artwork of their tombs of the pyramids. 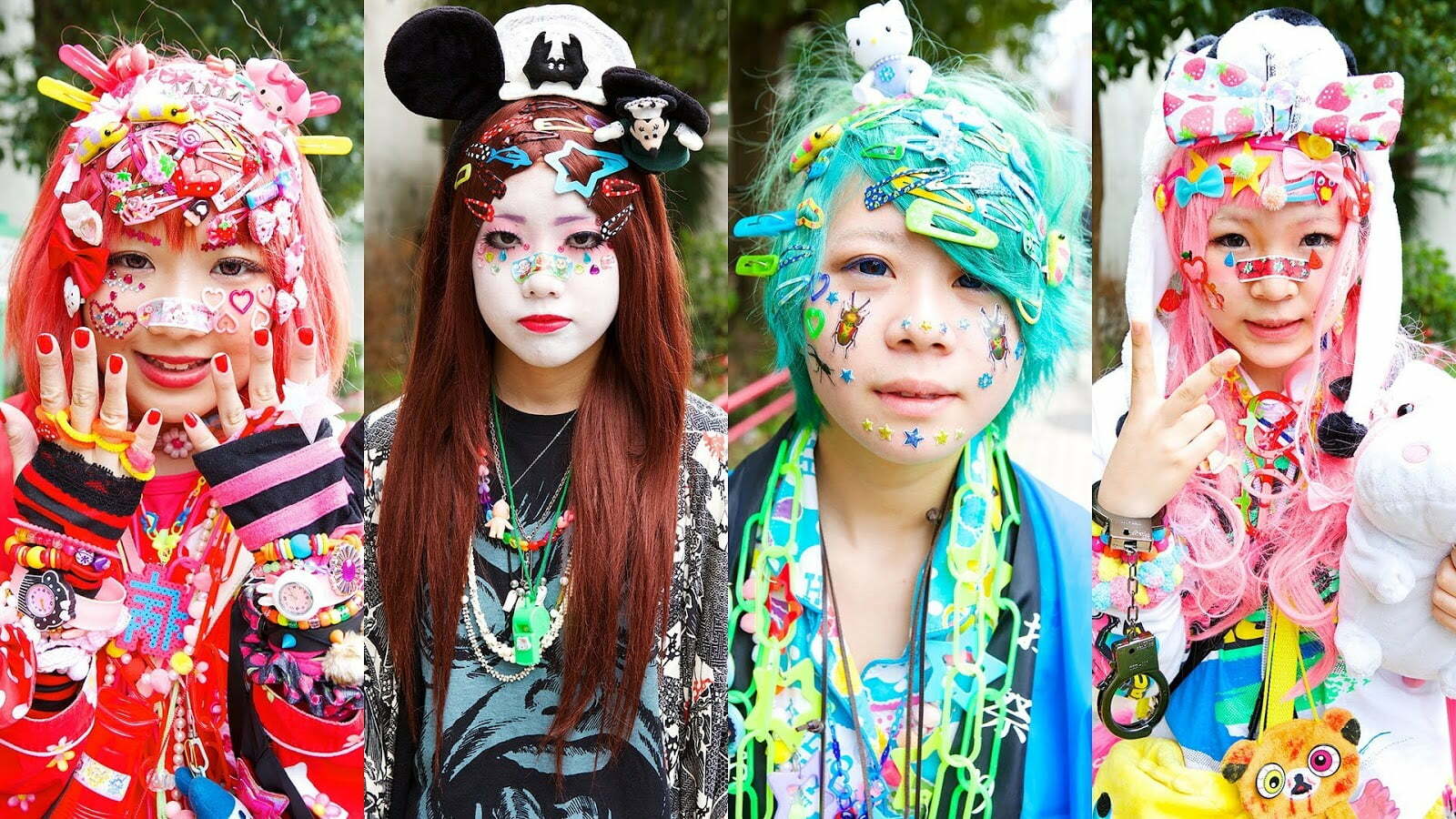 The Babylonians used barley, wheat, millet; chickpeas, lentils, beans; onions, garlic, leeks; cucumbers, cress, carrots, radishes; beets, and turnips; mustard and fresh green lettuce. At least at the palaces, they served delicacies including desserts, onions, cucumbers, many varieties of fish, freshly grilled goat; mutton, and beef (not yet taboo in the Near

East) have been traded in meals markets and cooked with herbs and spices like coriander, cress, and cumin; fennel, fenugreek, and leek; marjoram, mint, and mustard; rosemary and rue; saffron and thyme. Birds, geese, ducks have been used for their eggs and beef. The abundance of culmination protected apples, apricots, cherries, dates, figs, melons, mulberries, pears, plums, pomegranates, and quinces. Bakery items included bread, from time to time enriched with animal and vegetable fat; milk, butter, and cheese; fruit and fruit juice; honey and sesame seeds.