Star Wars: 5 Things You Didn’t Know About the Darksaber 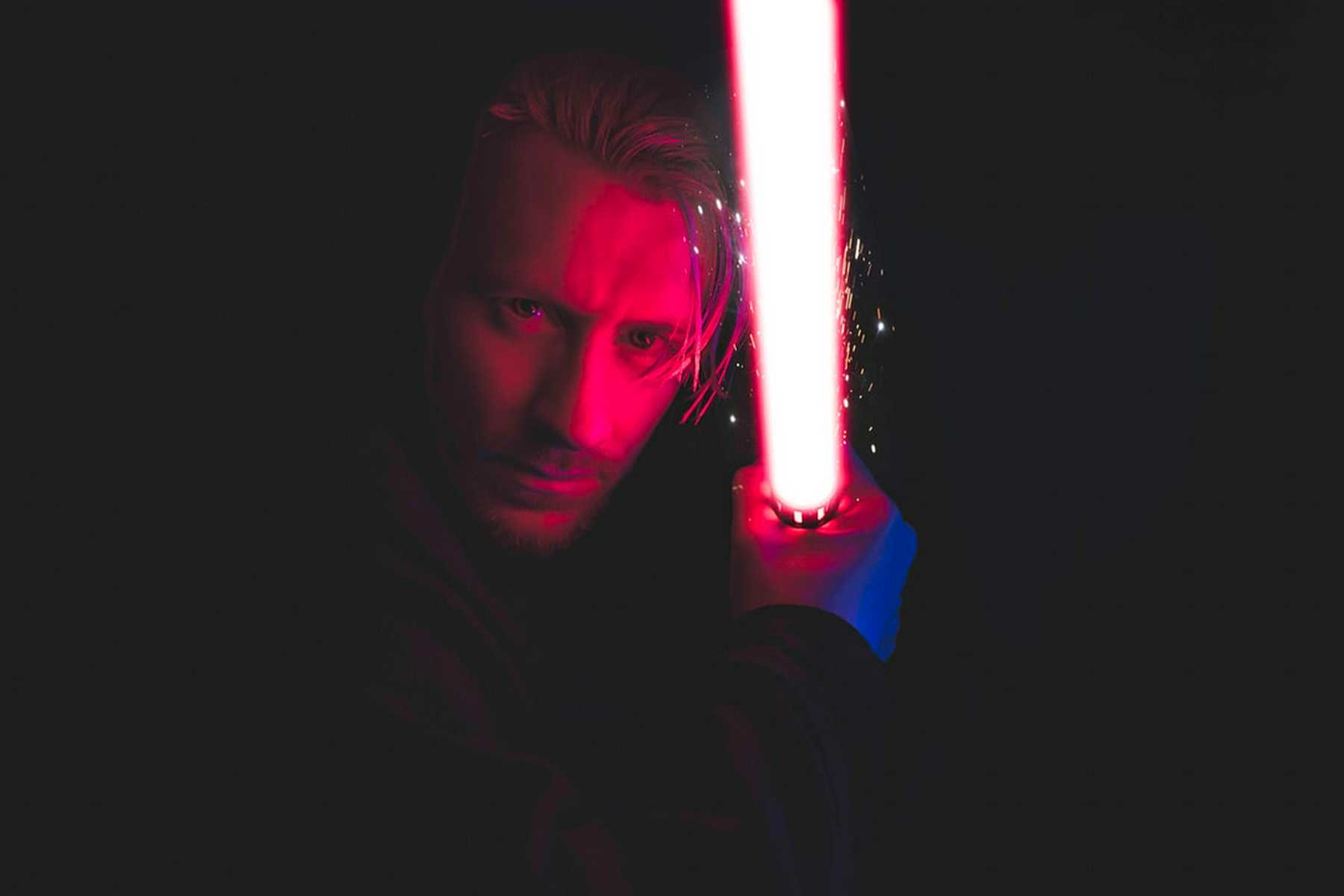 The lightsaber is the #1 most iconic sci-fi weapon. Even people who have never seen Star Wars can identify one. They may not, however, be able to locate the Darksaber.

The Darksaber is still a lightsaber, but with a few unique quirks. How much do you know about this Star Wars weapon?

We’re here with a few fun facts you may not know about the Darksaber. Read on to learn more.

didn’t know what it was!

users can wield a lightsaber, this isn’t the case (as we can see when Han Solo uses one to cut open the belly of a tauntaun in the original trilogy). The same is true for the Darksaber.

While the Darksaber was created by a Mandalorian (Taree Vizsla), non-Mandalorians can also wield it.

The only way to become the true “owner” of the Star Wars Darksaber is to defeat the previous owner. This tradition isn’t always followed, however. Bo-Katan, for example, was given the Darksaber without fighting for it.

3. It Still Uses a Kyber Crystal

A cyber crystal is at the core of every lightsaber. It’s what gives each lightsaber its unique color. Part of a Jedi’s journey is sourcing a cyber crystal for their saber.

Even though the Darksaber is void black, it was still created with a cyber crystal.

4. It Responds to Emotions

Everyone knows that the force responds to the user’s emotions, but did you know that the Darksaber is just as responsive?

The wielder needs to remain calm while they’re using this special weapon. The blade may feel heavier if they feel afraid, stressed, sad, or otherwise upset while wielding it.

It will also start to crackle with electricity.

5. It Has Unique Implications

Each lightsaber is unique to its user. The user chooses the color and sometimes even the saber style (like Darth Maul’s unique dual-ended saber). So what about the Darksaber?

There’s only one Darksaber, so you’d think it doesn’t imply anything about the user. They didn’t make it.

When you dig deeper, however, if someone owns the Darksaber, it implies selfishness, independence, and a desire to lead. Because one is supposed to defeat the previous wielder to come into ownership of the Darksaber, it shows they’re willing to do whatever it takes to win.

What Do You Know About the Darksaber?

The Darksaber is a special weapon that isn’t just for a Jedi knight or even a Mandalorian. Anyone can wield it if they’re determined enough.

We don’t know much about this weapon yet, but hopefully, as we get more new Star Wars content, we’ll get more information about the Darksaber.

Do you love reading about all things tech, entertainment, and more? Check out the rest of the articles on Team KGSR!